For more than a decade, researchers would arrive every day at DuPont’s Health and Nutrition Sciences labs in Kantvik, Finland, a half hour west of Helsinki on the country’s southern coast, and explore the mystery that was B420?.That was the nickname for this unassuming tubular microbe, a strain of Bifidobacterium animalis subsp. lactis, one of many they were studying to understand the relationship between probiotics, or “good” bacteria, and the body.

In this early discovery phase, scientists conducted countless cell culture studies. The goal, says Johanna Maukonen, Global Health and Nutrition Science Lead at DuPont, was “to see how different probiotics improve epithelial integrity, the key function that prevents gut bacteria from entering the blood stream and causing inflammation. We thought that a probiotic that helped improve the barrier function of the gastrointestinal tract could theoretically have some impact on metabolic health.”

It was some theory. Fast forward to 2017, when DuPont launched HOWARU? Shape, a probiotic formulation that reduces weight gain in obese and overweight people and contains, yes, the now heroic B420?.

It’s a much-needed breakthrough considering that the obesity rate worldwide has nearly tripled since the mid-1970s. Last year, in the United States alone, every state reported an adult obesity rate higher than 20%. The stakes are dire: The rise in obesity has boosted rates of weight-related health conditions such as diabetes and hypertension, straining health-care systems. Obesity-related health care costs the U.S. more than $200 billion a year, according to some estimates.

It’s no secret that diet and exercise are a critical part of the solution, but that knowledge hasn’t slowed the trend. B420?, however, could be a landmark development in the fight against weight gain.

A dietary supplement that stops weight gain represents a critical remedy. As the saying goes, to get out of a hole, first stop digging.

In December, the DuPont team released new findings from a clinical trial, further establishing that a combination of B420? and a prebiotic fiber or the probiotic B420? alone, helped control body fat mass, trunk fat mass, and waist circumference, and reduced caloric intake in a sample of overweight and obese adults. It was also able to induce positive changes in the gut microbiota. The dietary supplement may not be a silver bullet that magically melts away fat, but that’s exactly the point. To help make real headway with a condition as complex as obesity requires a holistic approach to reducing weight gain which includes important tools such as HOWARU? Shape.

Typically, bacteria are associated with infection and illness. But in fact, our bodies host a wide variety of bacteria and other microbes, collectively called the microbiome. The vast majority of these microbes reside in the gut, our tightly coiled, 25-foot or so intestinal tract, which is teeming with trillions of live bacteria—the Grand Central Station of microorganisms. Therein lie innumerable health discoveries.

Much like the scientists who spent more than a decade mapping the human genome, DuPont’s microbiologists, immunologists and other biological scientists are working to unravel a biological enigma with enormous potential impact: Insights into the microbiome could unlock new pathways to improve how our bodies function, optimize health and wellness or develop biologics for therapeutic benefits. Among other efforts, they’re developing a deeper understanding of how and why the microbes our bodies host interact the way they do, and they’re using that knowledge to produce new probiotic strains: bacteria that can be added to food or, like HOWARU? Shape, taken as a supplement to support specific health benefits. 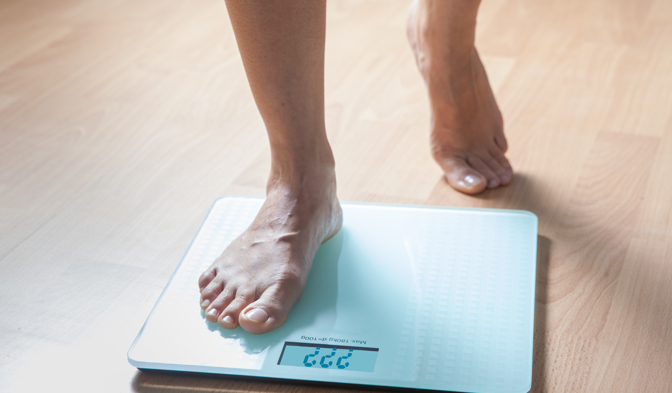 The researchers in Kantvik sought to figure out not only whether B420? could improve aspects of metabolic function but also how. After the cell culture studies, other experiments suggested a link between B420? and body-fat composition. In human trials, the next phase, researchers discovered that people who took the innovative B420TM probiotic-prebiotic formulation or B420TM probiotic alone daily reduced weight gain and witnessed that their waist sizes became smaller over the six-month trial than those of people in the placebo group. They also ate less, despite specific instructions not to alter their diet or exercise patterns.

“These people were told, ‘Continue as is—you don’t have to do anything extra, just take the probiotic or probiotic-prebiotic formulation,’ ” says Maukonen. “And they were able to maintain their weight.”

Having spent over 15 years in microbiology looking for precisely these sorts of linkages, she was thrilled by the findings—and by the impact they’d have on people’s lives.

A dietary supplement to help turn the tide

DuPont’s new findings coincide with the medical community’s evolving approach to weight gain that may lead to obesity. In March, the Obesity Medicine Association launched guidelines designed to help new clinicians care for overweight patients. The guidelines represent a pivot away from the industry’s tendency to consider obesity a personal failing. Providers now see it as a chronic medical condition caused by a confluence of genetic, behavioral, environmental and socioeconomic factors.

A dietary supplement that helps to reduce weight gain represents a critical remedy. As the saying goes, to get out of a hole, first stop digging. “It can be very difficult for overweight or obese people to get off of the weight-gain path after they get onto it,” says Maukonen. By preventing the problem from worsening, HOWARU? Shape can help provide the necessary reinforcement someone needs to sustain changes in diet and exercise—a spark that ignites a virtuous cycle. 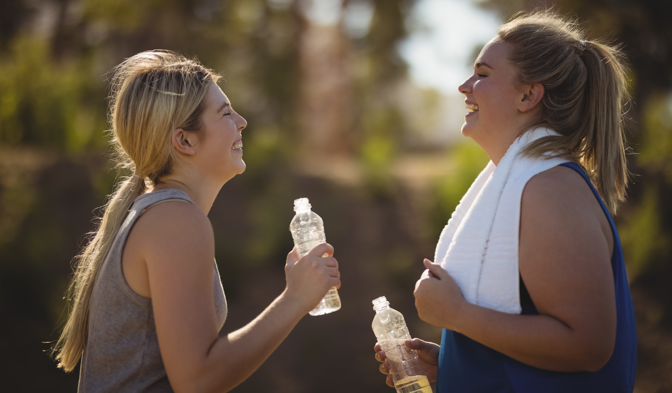 As that happens for more and more people, the scientists behind DuPont’s probiotic breakthrough, starting with the researchers in Kantvik who persevered with B420?, can take pride in helping to provide a solution for weight maintenance in the midst of obesity trends that have prevailed for more a generation—and to help enable benefits for obesity sufferers and society as a whole.

The Search for Mood Microbes